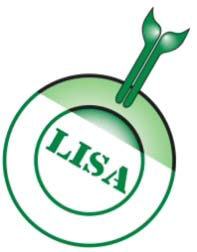 Michael Sixt trained as a medical doctor at University of Erlangen, Germany. He received his approbation for human medicine in 2002 and his doctoral degree in 2003. 2002-04 he was a postdoctoral fellow at Lund University, Sweden and subsequently led a junior group  at the Max Planck Institute of Biochemistry in Martinsried, Germany (2004-10). 2010 he joined IST as an Assistant Professor and was promoted to Professor in 2013. His research is at the interface of immunology and cell biology and currently focuses on cell biological aspects of leukocyte shape, locomotion and interaction. He was endowed Professor of the Peter Hans Hofschneider Foundation and is an elected member of the European Molecular Biology Organisation (EMBO). He has received the Ingnaz Lieben Award of the Austrian Academy of Sciences and the European Biophysical Societies Association (EBSA) Young Investigator Medal.